Precise definitions are elusive when it comes to the terms virtual reality (VR), augmented reality (AR), and mixed reality (MR). In common usage, VR tends to be associated with immersive head-mounted displays that fully supplant what the user can see, hear, and interact with. In contrast, AR tends to be associated with localized visual (and less commonly auditory) cues that exist as simple overlays on what the user is seeing or hearing via special glasses, a heads-up display, or even transparent display installation. Finally, MR is a more recent and less established term. Where AR leaves off and MR begins may not be entirely clear, but the MR category extends the augmented experience by combining more extensive presence and by blending interactions between real and virtual objects. In particular, MR devices such as Microsoft's HoloLens actively probe the user's surroundings to generate spatial maps and coordinates for realistic integration of real and physical objects.

The many workplace, entertainment, and educational uses of XR are probably already uncountable. From a UDL perspective, the major XR representational modes -- the vicarious experience of illusory worlds or the enhanced primary experience of the so-called real world -- offer promising opportunities for sharing experience, expression, and understanding in ways that are highly engaging and motivating. Vicarious experiences of illusory worlds might include the many role-play games, surreal and fantasy realms but also socially impactful explorations of perspective-taking and empathy experiences. Enhanced experiences of the real world include augmented primary experiences of simulated non-fictional realms such as 3D recreations of archeological sites or even other planets.

It’s worth noting that these two modes do not line up as neatly asmight be expected with the surface functionality and affordances offered by the corresponding technologies, i.e,  immersive, augmented, and mixed reality devices. There are augmented reality experiences of illusory worlds, such as Pokémon Go that people experience in the real world. And there are also fully immersive experiences of the actual world, such as 3D surgical brain visualizations generated from MRI scans that surgeons view with a head-mounted display before and even during surgical procedures. Finally, these two modes -- illusory and real-world experiences -- do not represent mutually exclusive options.  They are more like opposite ends of a spectrum along which elements of the real and virtual world are blended in different proportions, as emerging mixed reality educational and workplace training uses demonstrate. Along this spectrum one can begin to see nearly infinite possibilities for applying UDL's core focus on Representation,  Engagement, and Expression.

The Future of Work/Extended Reality (XR) 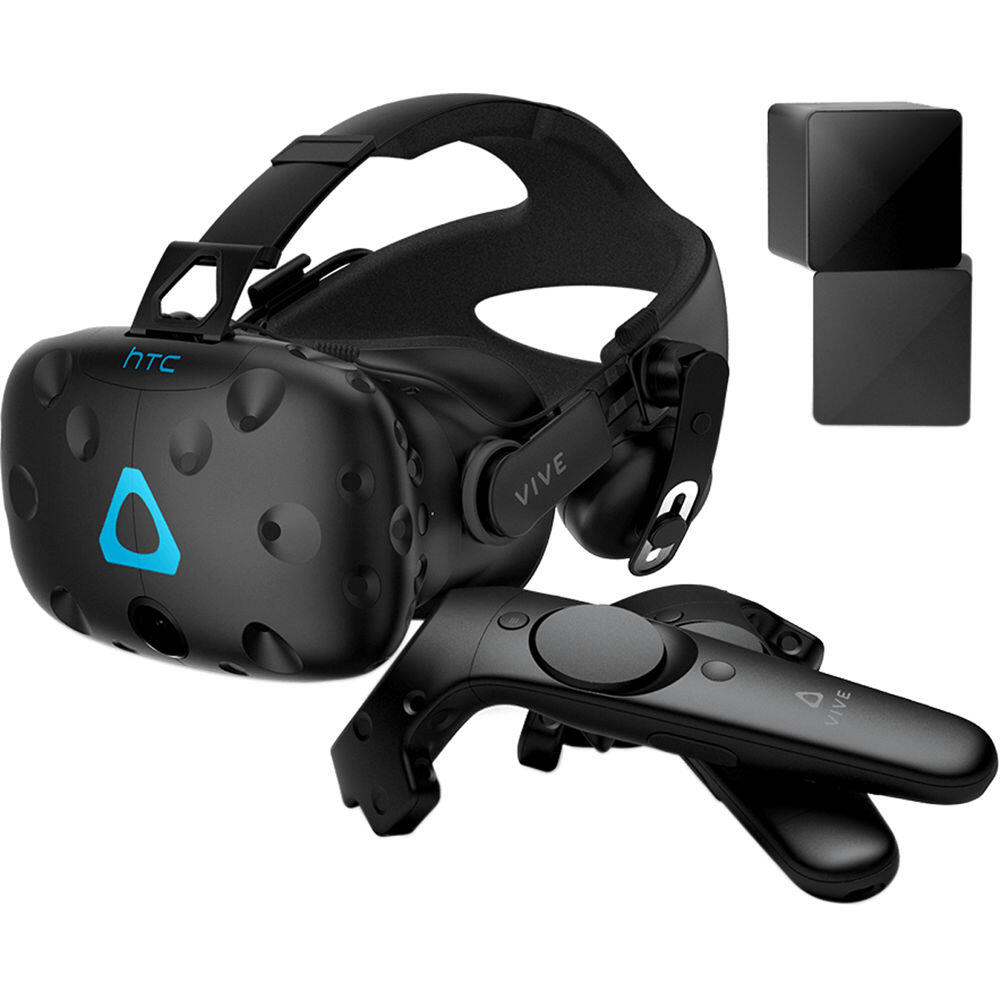 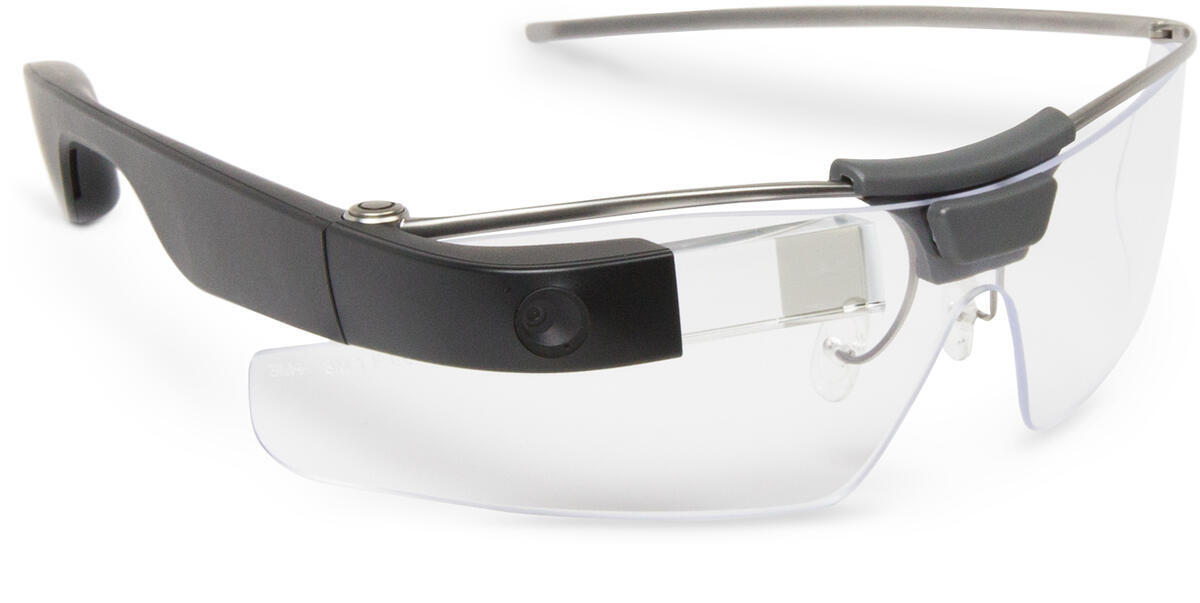 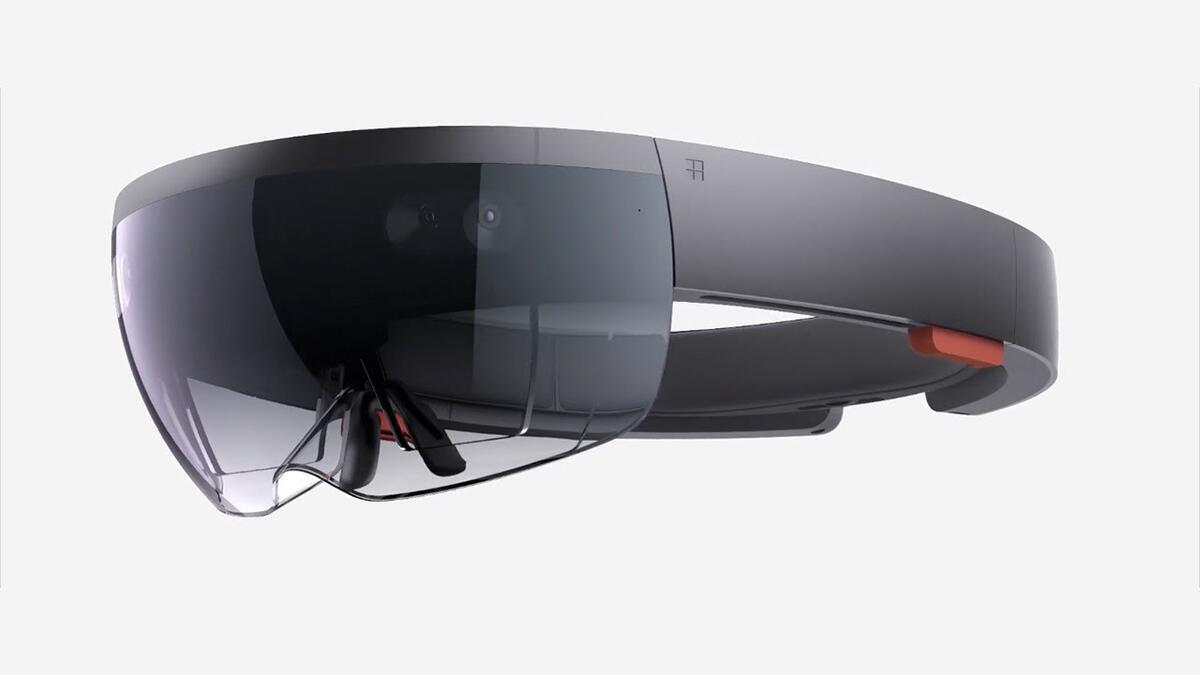